Our Works
The Rookies 素人特工 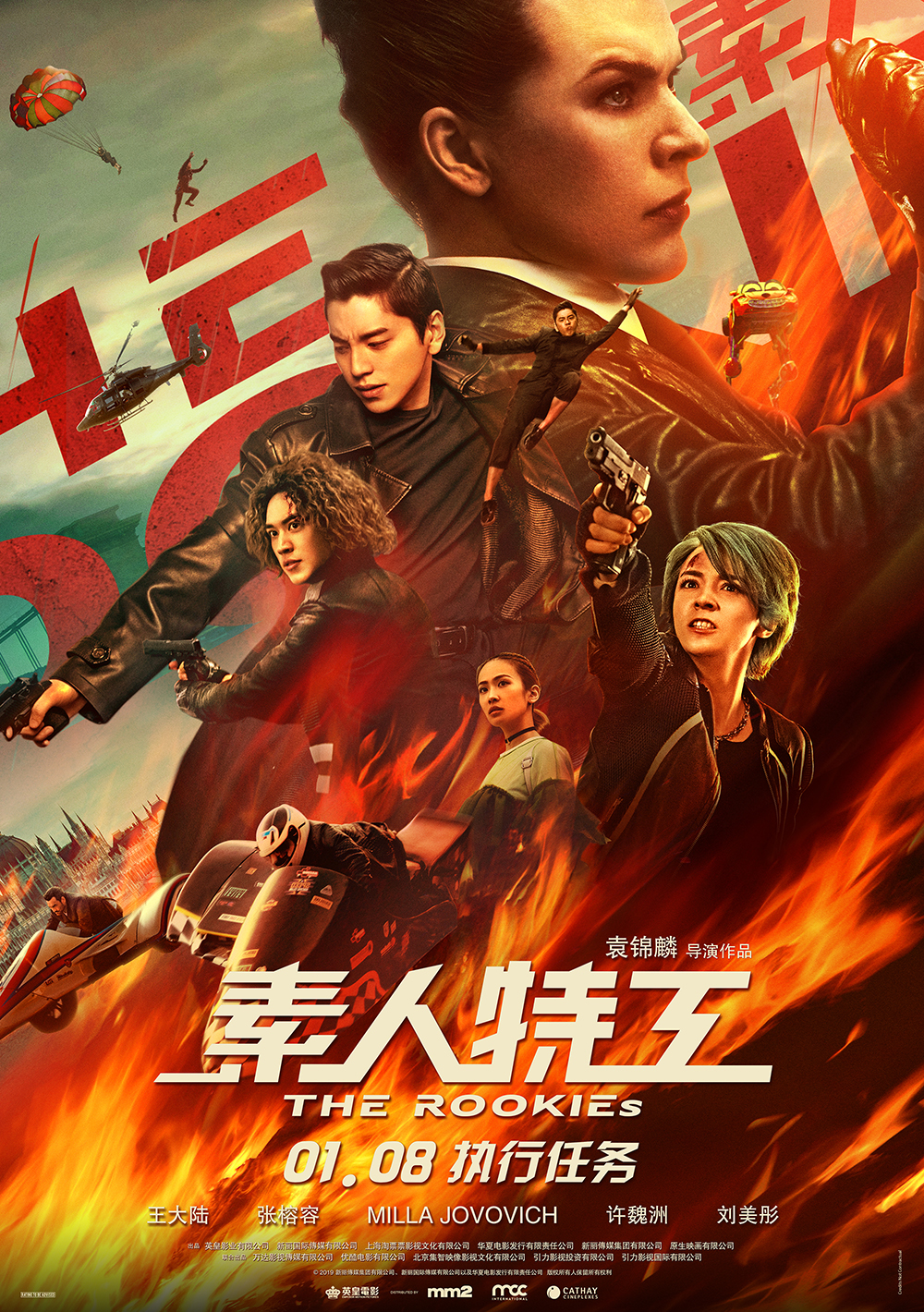 
Feng Zhao (WANG Ta-lu) is a slacker whose biggest hobby is extreme sports. During one extreme challenge, Feng is unwittingly caught in a dangerous transaction when he is mistaken by a mysterious businessman as his contact. Soon, he's recruited by an international spy organization, together with the top spy agent Bruce (Milla JOVOVICH) to continue his disguise and finish the deal for the safety of the world. Meanwhile, Miao Miao (Sandrine PINNA), a cowardly police officer, and her good friend, Shan Ding (Timmy XU), are also drawn into the case. Together with Feng, they form a team to steal a priceless treasure owned by a wealthy businessman. After a series of adventures involving high-tech gadgets and lots of close calls, the rookie spies get their hands on the treasure. At the exchange, the “spies” realises that their ultimate mission is to sell the treasure in exchange for raw materials that can be used to create a weapon of mass destruction. Just as they’re about to complete their mission, the terrorist mastermind behind the original deal steals the materials. With the fate of the world hanging in the balance, the rookie spies set out to stop the terrorists before it’s too late. 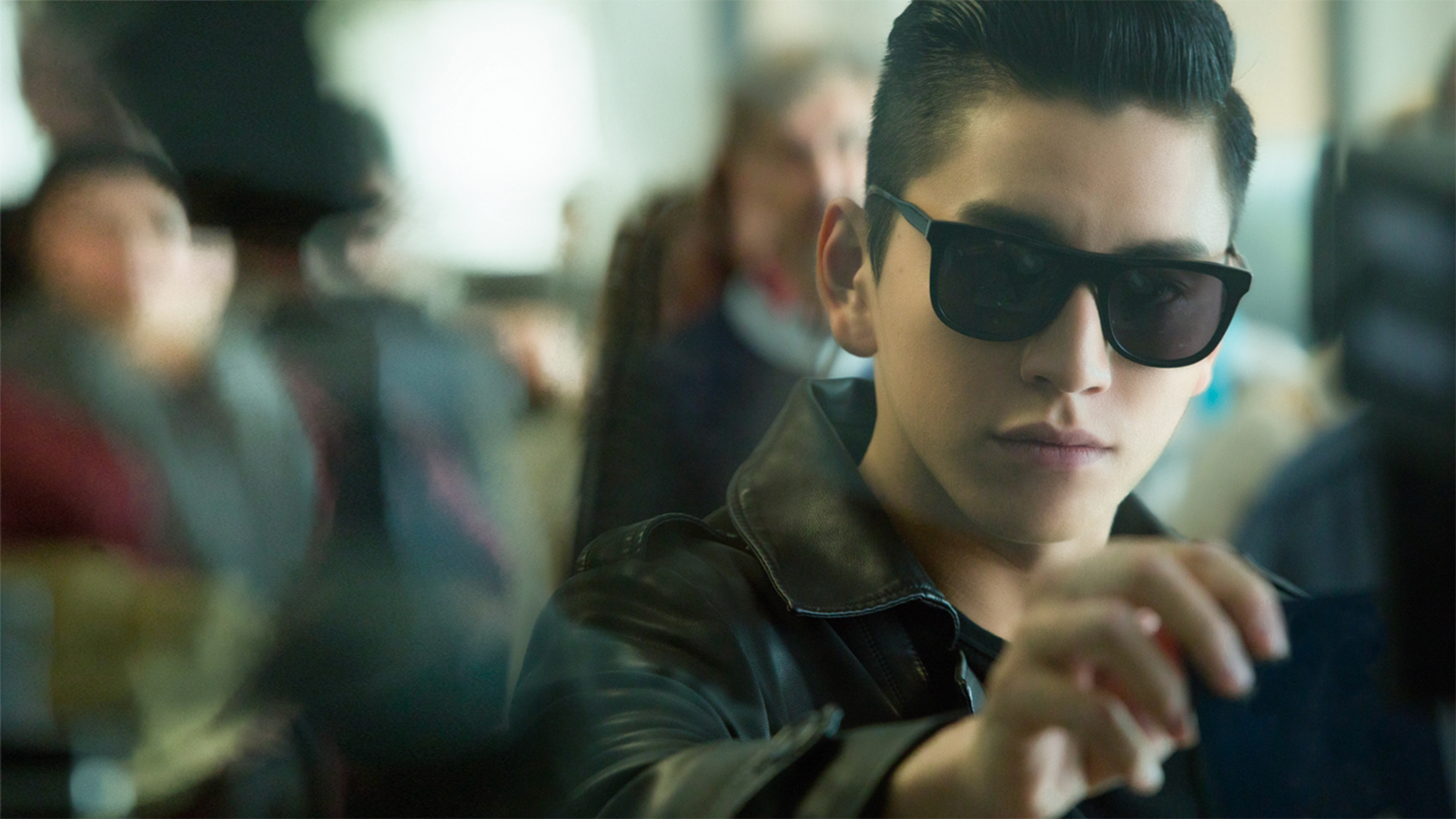 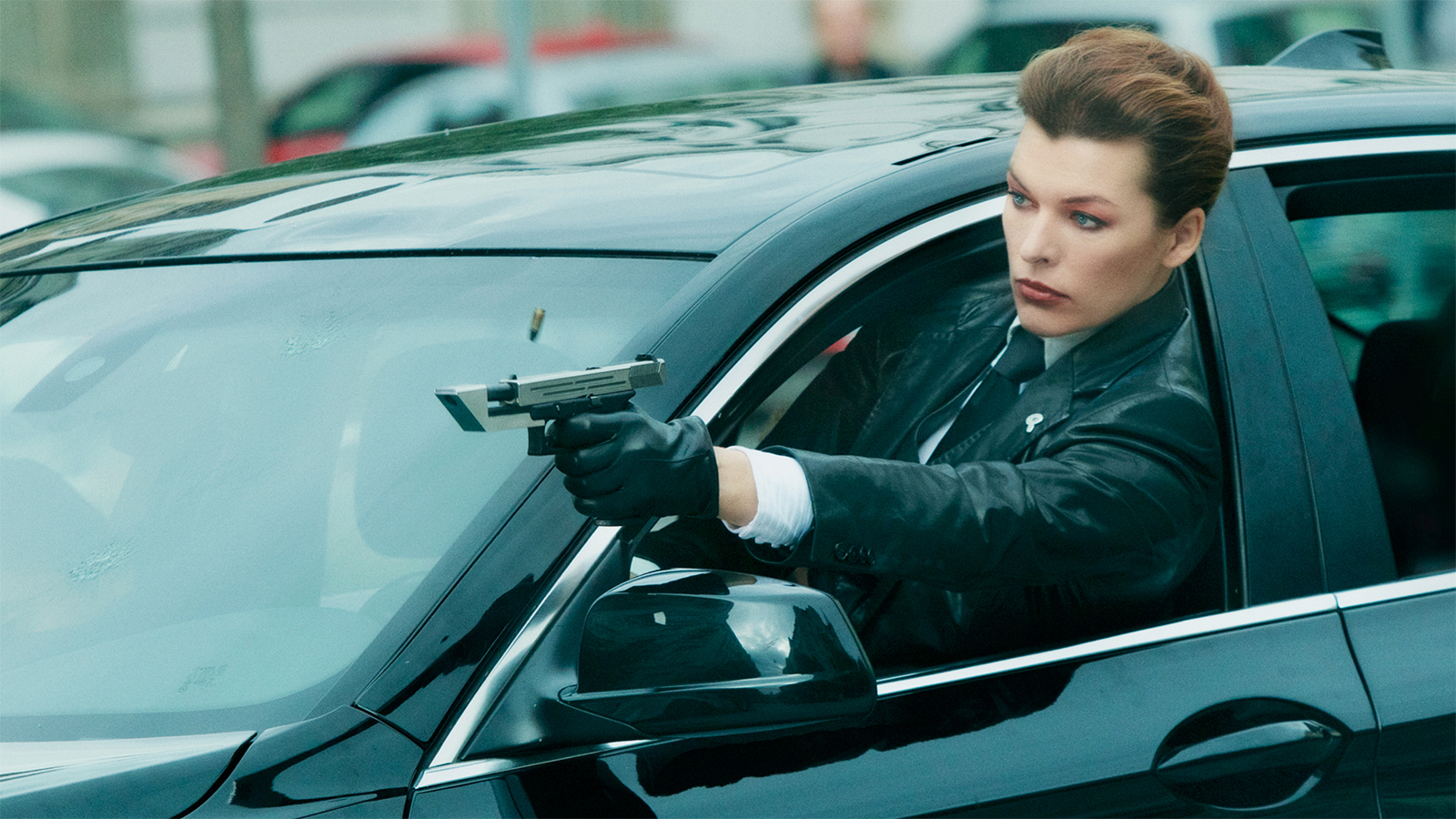 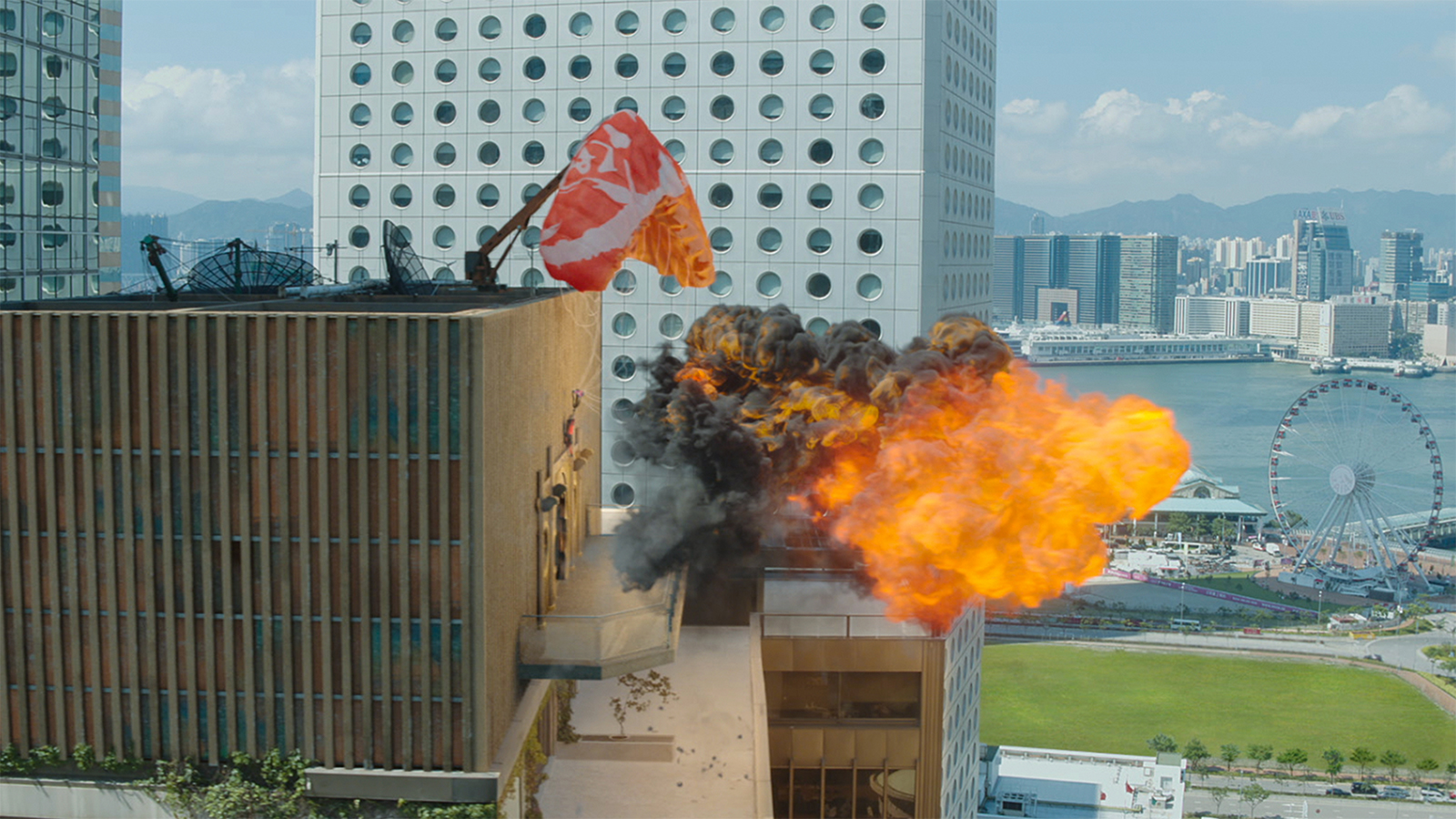 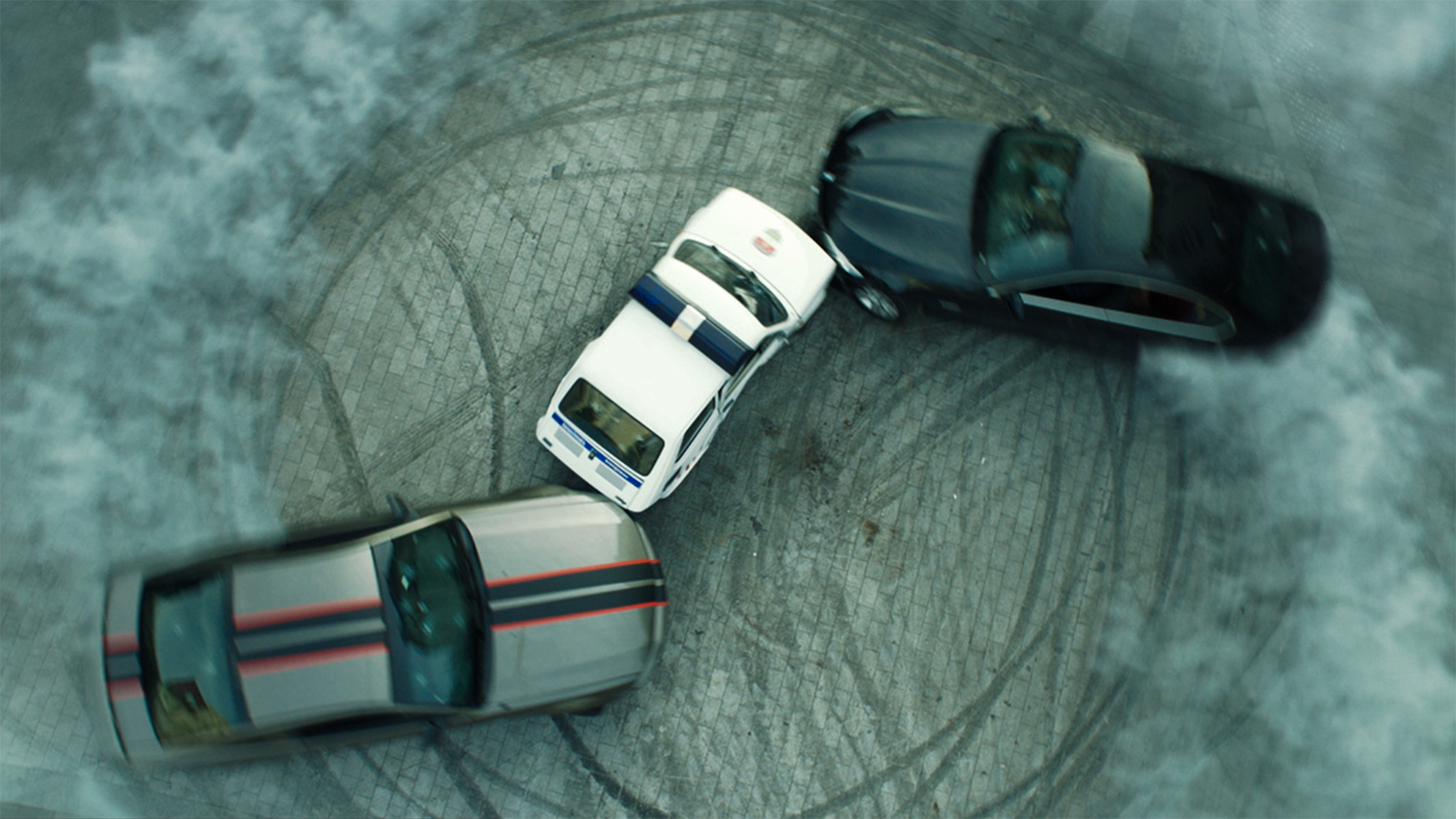