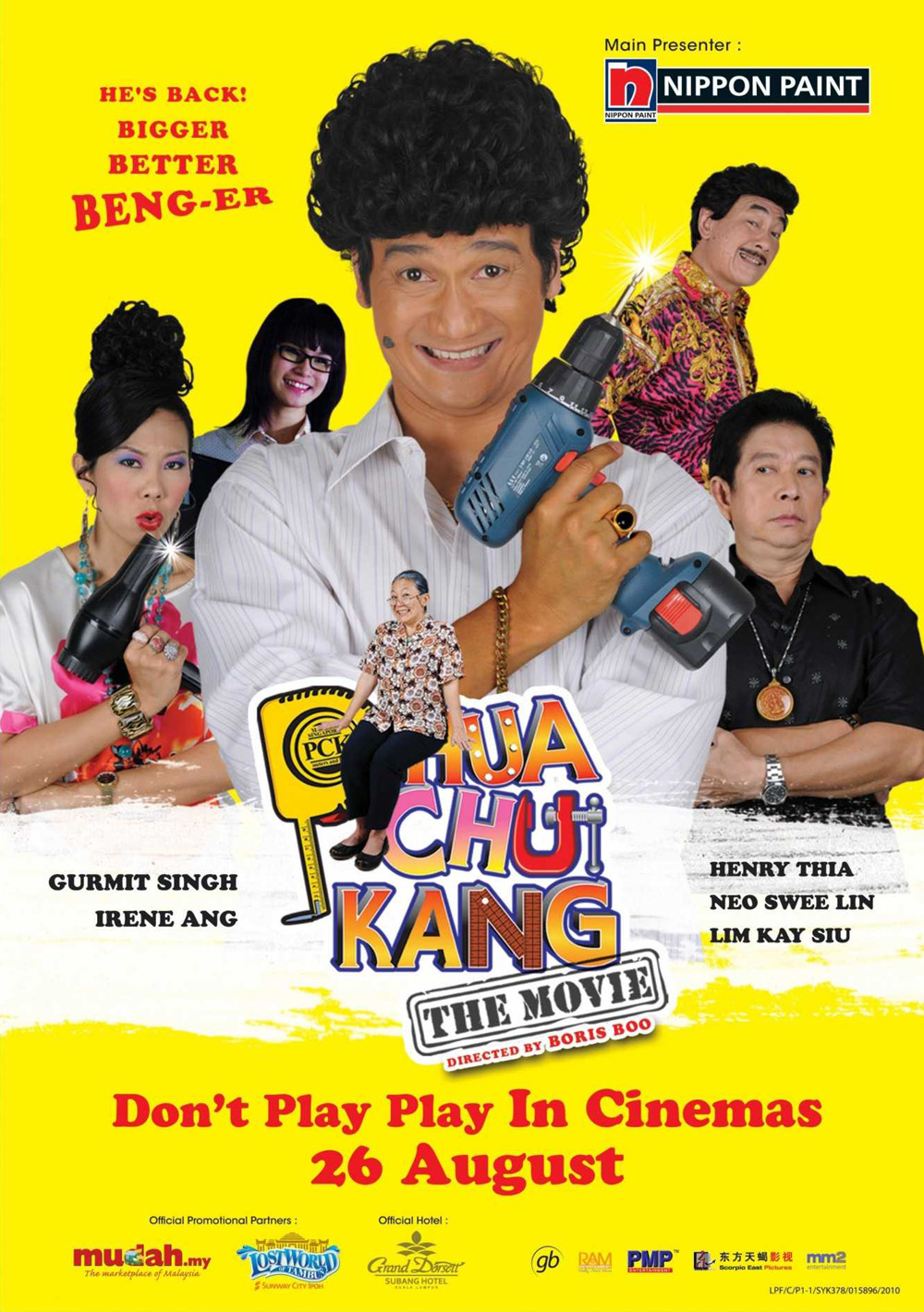 
Phua Chu Kang is back and kicking into the big screens! The movie depicts how Phua Chu Kang has been making a mark for himself in Malaysia. Ah Ma came to visit but went missing in an instant. Phua Chu Kang eventually tracks her down in an old folks home and accidentally got himself a renovation job. All comes to a screeching halt when he discovers the real reason behind Ah Ma¡'s strange insistence to help some old folks at the home who are dropping dead one by one. 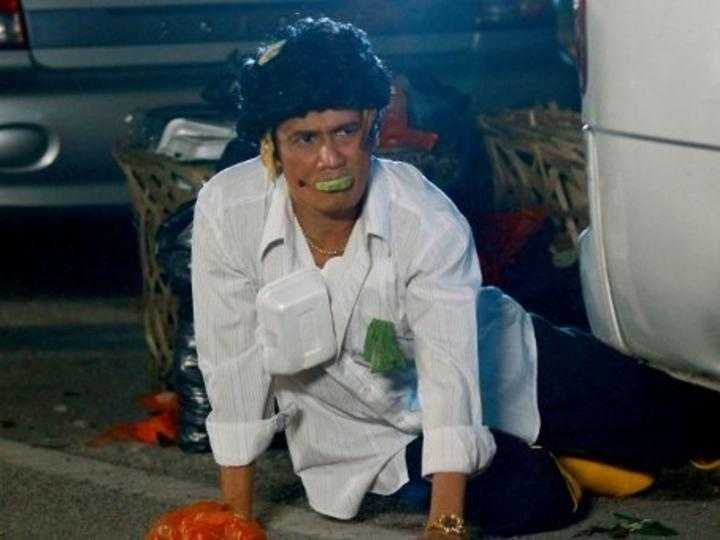 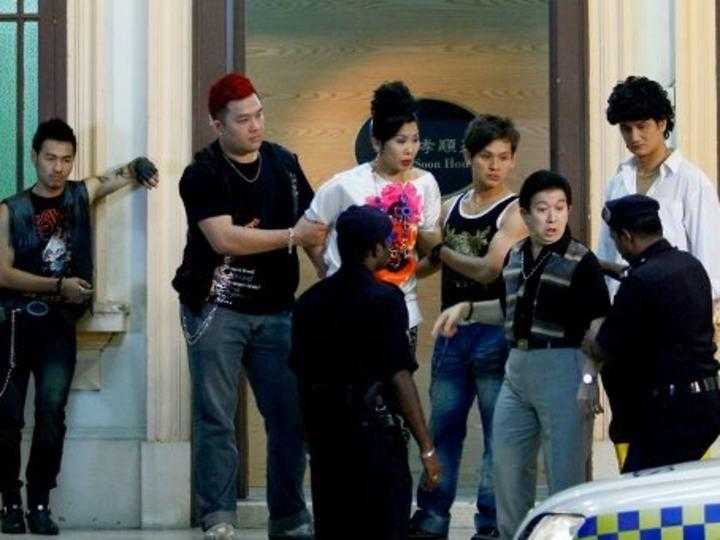 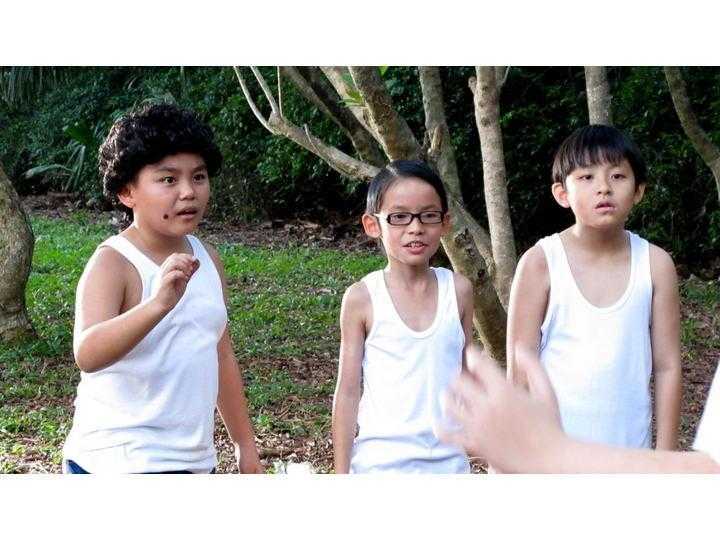 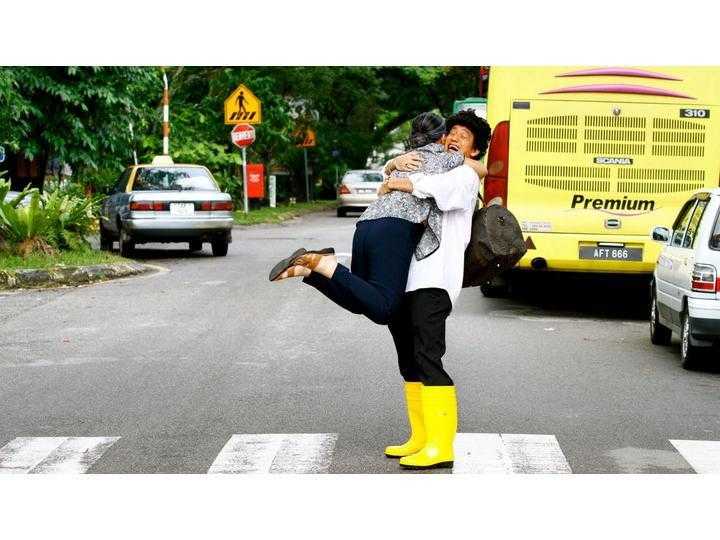